What 932 people say about Tante Koosje*

Restaurant Tante Koosje* is located in the heart of the picturesque village of Loenen aan de Vecht. This special restaurant is situated on the square in the shadow of the church. The decor is cosy and charming with subdued atmospheric lights and antique furniture. A combination of the nostalgic atmosphere, crazy cuisine and affordable prices is what makes Restaurant Tante Koosje* so popular.

Her name comes from an former Loenen resident called Koosje Edema, who lived in the house until her death in 1958. After her death, the municipality wanted to demolish her house and the surrounding houses, but this was prevented. All the houses were rebuilt and 40 years later they decided to start a restaurant in the building and name it after her.

The Chef, Ronald Veldhuijzen, was born in Heerenveen. After a successful chef training and building up work experience at renowned companies, he left Friesland to work at 'De Bokkedoorns' in Overveen and after a few years at the 'Hoefslag' in Bosch en Duin. In 2003 he joined 'Chapeau' in Haarlem and in his first year he was awarded his first star! In 2006 he started a new challenge at Tante Koosje*.

On the menu you will find some great signature dishes by Ronald, such as grilled Frisian sugar loaf with fried duck liver or on the rim fried turbot fillet. His cooking style is classic, modern and pure and he is very aware of the seasons of the different products. He considers sauces to be an important part of the dish and they are always made with the bones or bones of the product he makes.

The restaurant has had a Michelin star since 1998, with the exception of the year 2004 when the restaurant lost the star. Tante Koosje* has a total of 15.5 Gault&Millau points.

Yes, I would like to receive amazing discounts at restaurants! 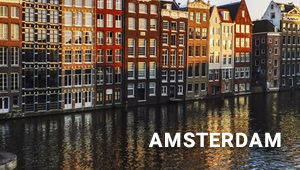 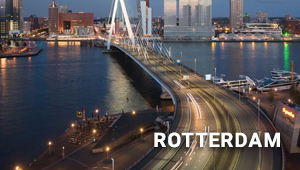 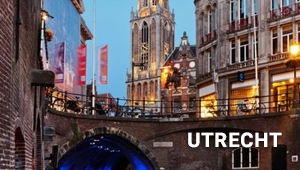 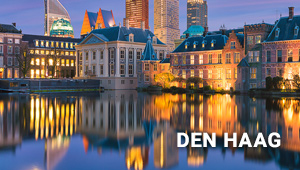